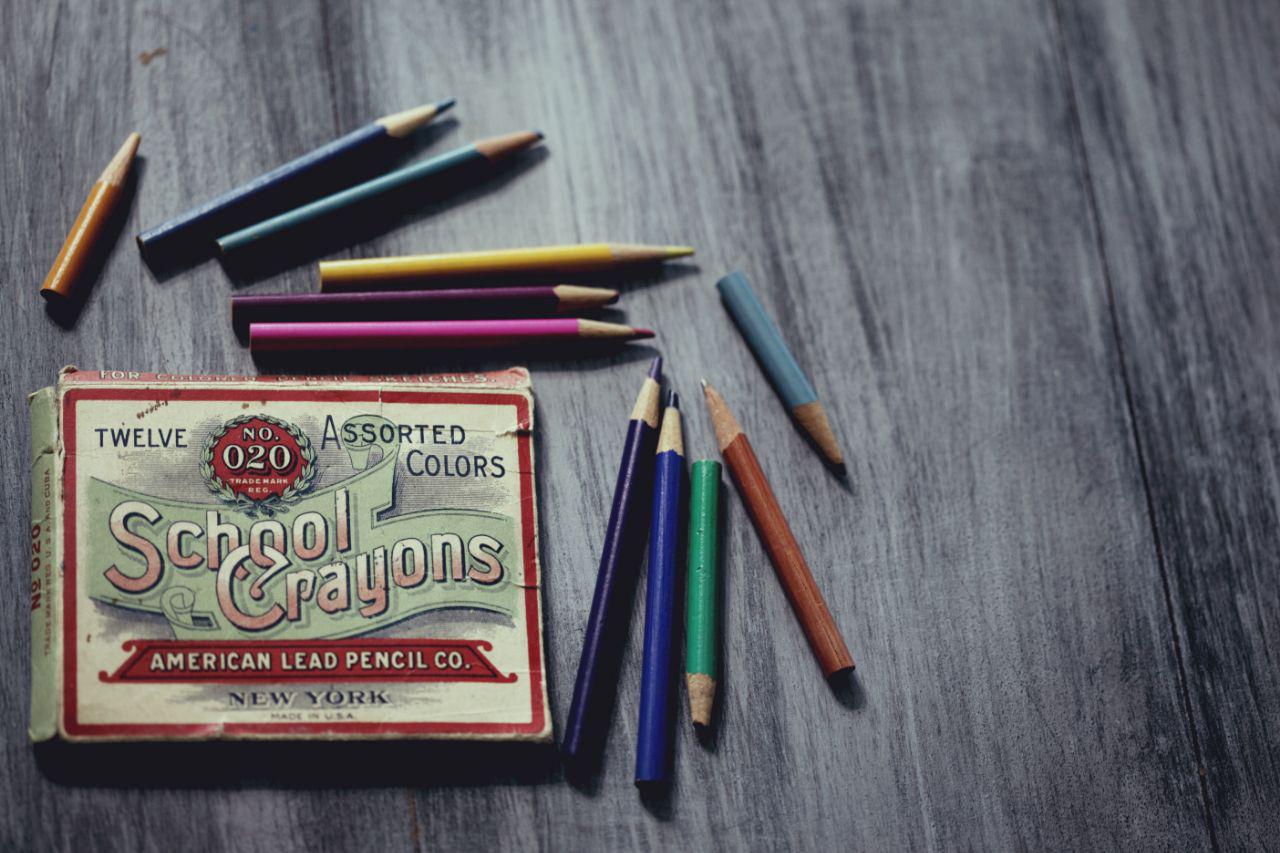 You can see the workings of the knowledge economy in the ubiquity of two terms: innovation and intellectual property.

What does it even mean when someone says XX is the most innovative company in YY industry? Do they stack the brains of the employees and see which one is highest? How can knowledge even qualify as property? Isn't that term restricted to resources like land or water or basmati rice that can be used by only one person or group at a time and often never again? 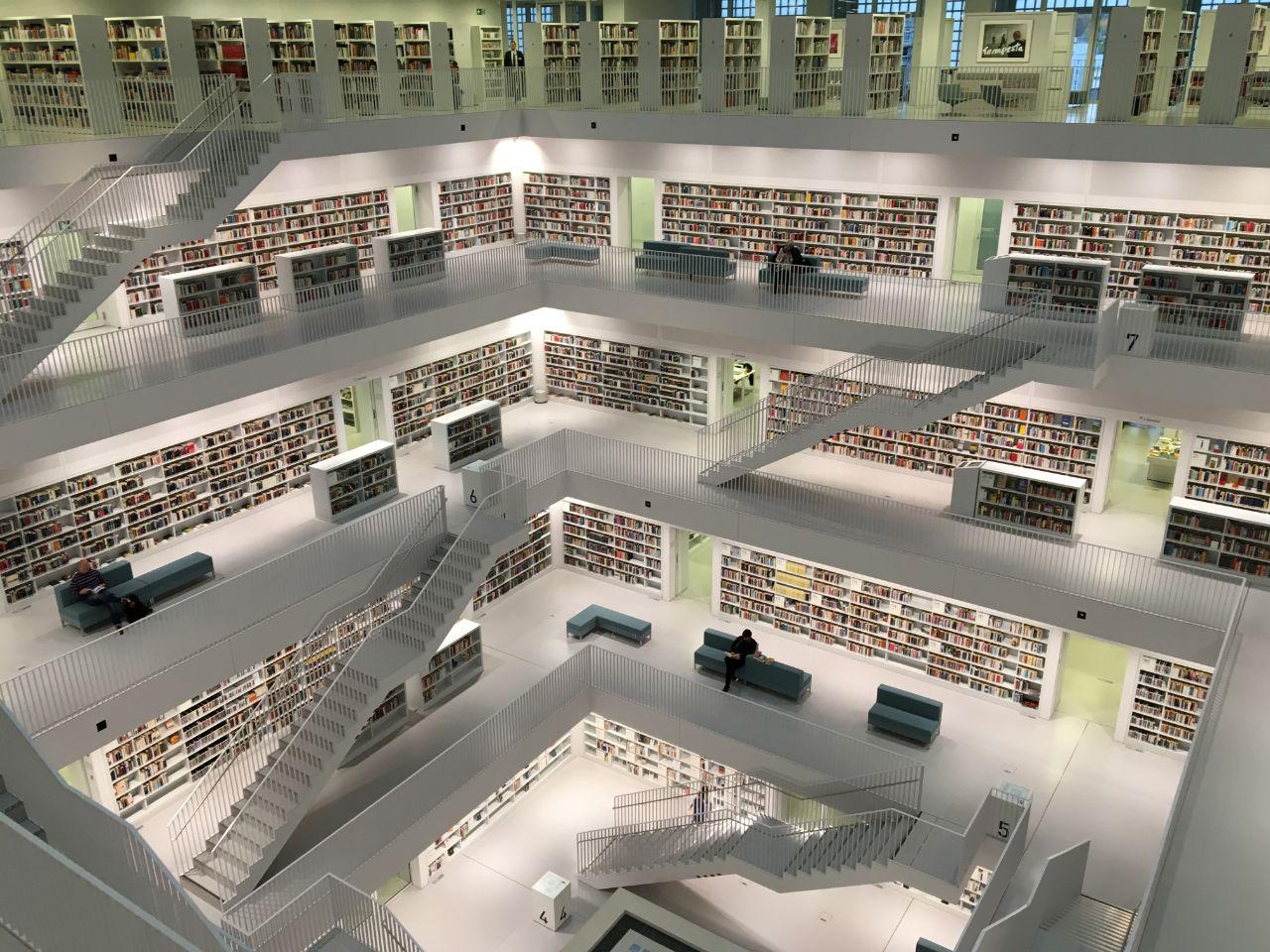 Fair enough, but you're naive to the ways of capital if you succumb to these doubts. The magic of capitalism is in changing the ways of the world first and then giving it a name. Property expands to include algorithms and experiences while lexicographers and lawmakers struggle to catch up. That's why companies and countries protect their IP ferociously, for everything from war to surveillance to profit depends on restricting access to their epistemic possessions.

The robots are coming 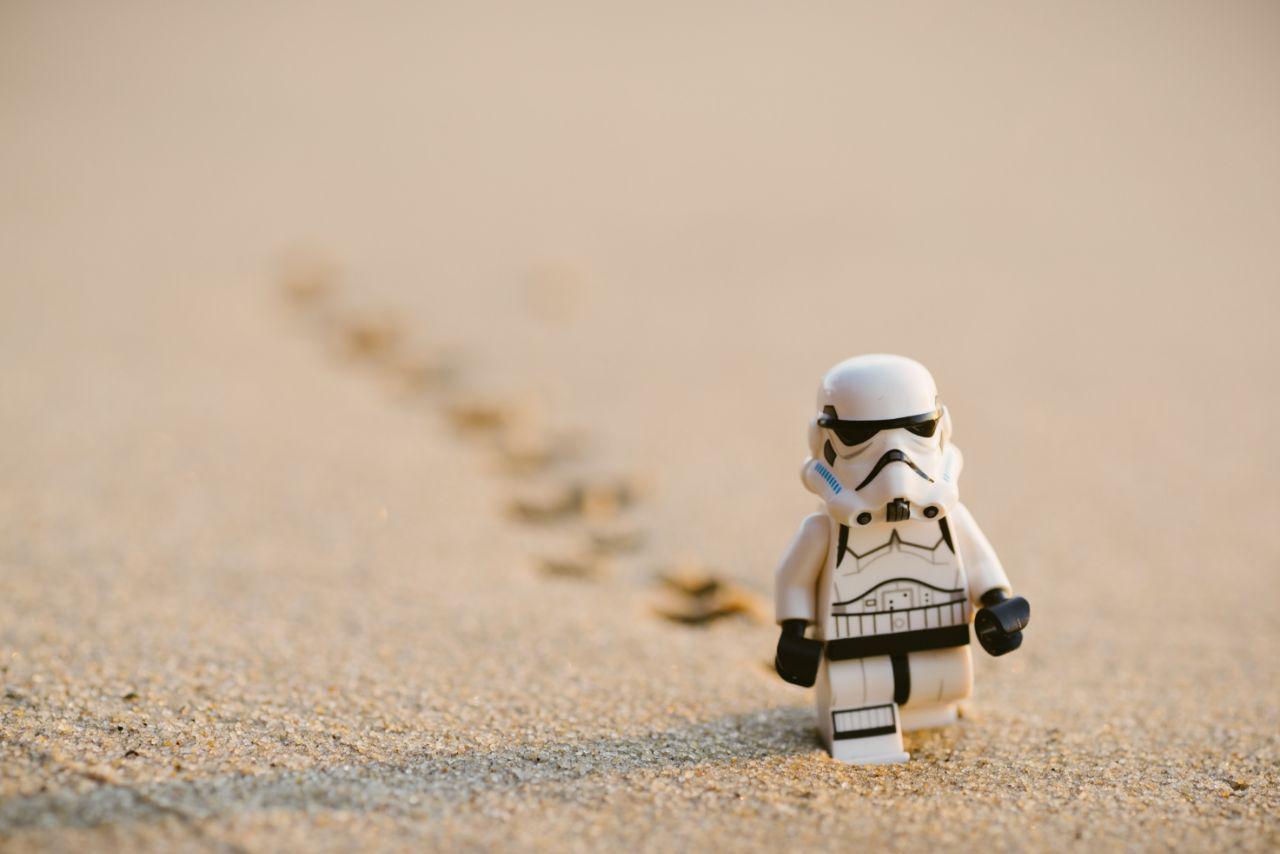 Like it or not, this new era of knowledge is here to stay; our current worries about robots taking our jobs is only the tip of the knowledge iceberg. Of course we should worry about robots taking our jobs, just as the weavers of Dhaka worried about the mills in Manchester taking their jobs with good reason and the state will support the usurpers this time around too.

However, in the long run, the impact of manufacturing based capitalism was much bigger than the pre-industrial economies it disrupted – it's impact includes everything from the colonization of Asia and Africa to the communist revolutions to the great depression, the rise of fascism and the two world wars all the way to climate change and the potential end of human life on earth as we know it.

Not that I know what knowledge based capital will do, but if it's impact is even 10% of manufacturing based capital we need to pay close attention to it. 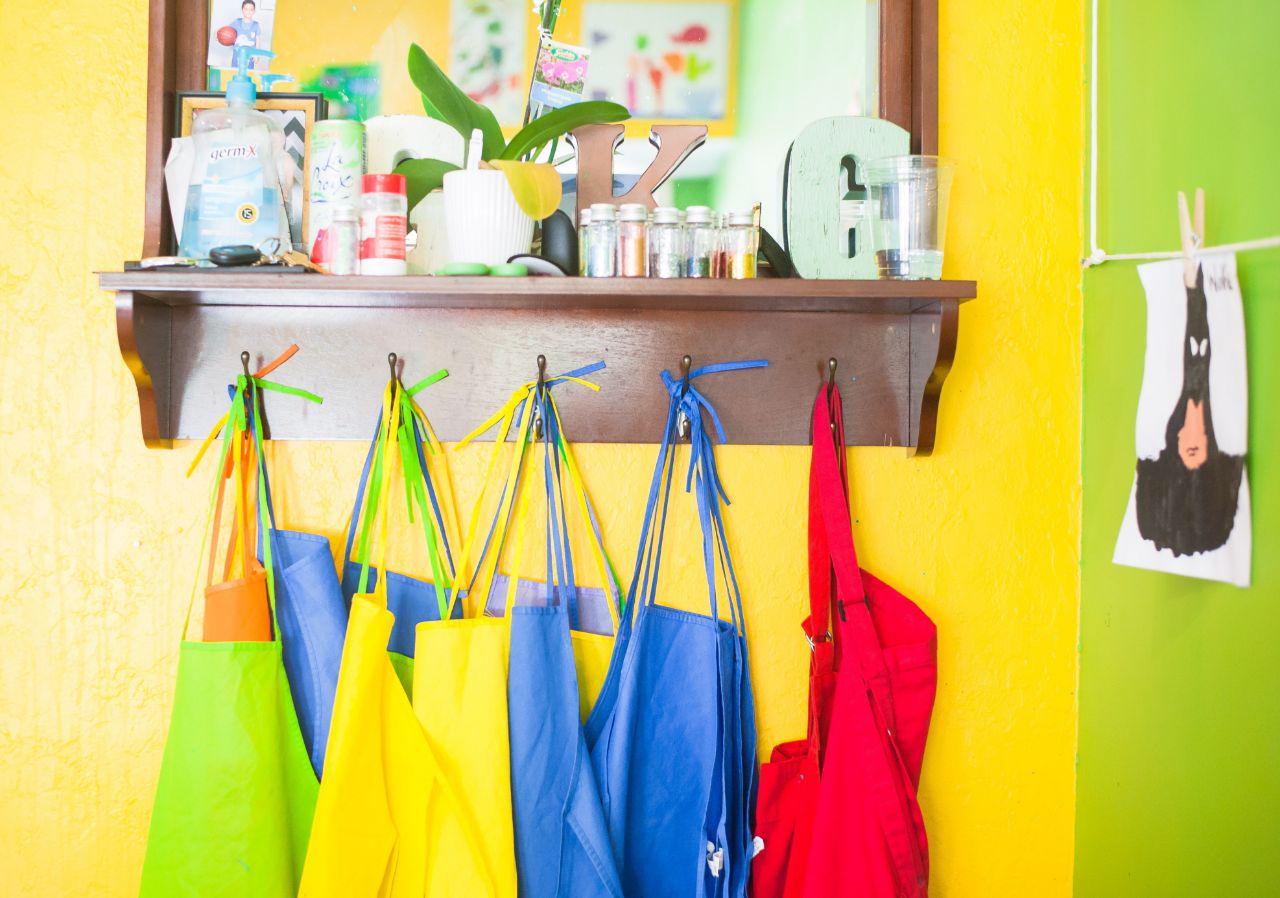 I am not advocating a utopia, not yet anyway; adults need to contribute to society but what do we do when all our current contributions are commodities? Of course we need a new politics for this new era, but I have a counterintuitive suggestion: set aside mass protests, labor regulations and progressive political parties for a moment and pay attention to kindergarten.

Because it's not school. School is where we are disciplined into responsible citizens, people who know how to read and write and solve equations and set one widget on top of another until it's ready to roll down the line to the next widget stacker.

Everything a responsible citizen can do, a robot can do better. If not now, five years from now.

Kindergarten (assuming you went to a decent one – not guaranteed by any stretch of the imagination) is the last time that we weren't “schooled,” when learning and play merge into an experience that teaches you without teaching you. After that it's a lifetime of monitoring, tests and judgment.

If we extend school and college to a lifetime of getting degrees and certificates, we are only going to extend the surveillance society to every corner of our lives. In fact, I wouldn't be surprised if educational metrics became the liberal way of discipling society.

Surveillance fascism is easy to understand: every move you make I am watching you but surveillance liberalism is about self-disciplining: notice how some of the most privileged kids in the world in liberal enclaves accumulate social work opportunities, internships and SAT scores as if their life depended on it – and it does!

It's easy to imagine a future in which continuous scoring is the norm – why wouldn't it be? After all, if you are going to be a knowledge laborer when you're 60, why would I believe a certificate you received when you were 22?

The brave new world of EdX and Coursera and other venues for lifelong learning is a market driven response to a knowledge economy; it works well enough for someone like me but it also prepares the ground for lifelong disciplining.

As I said: preschool everyone. Give people a space to play without judgment, where exploration is more important than achievement.