More on the #cancel phenomenon, once again prompted by an essay by Paul Graham. If you don't know who he is, PG is considered a thought leader by the Silicon Valley crowd. He's also one of the founders of Y-Combinator, the startup incubator. 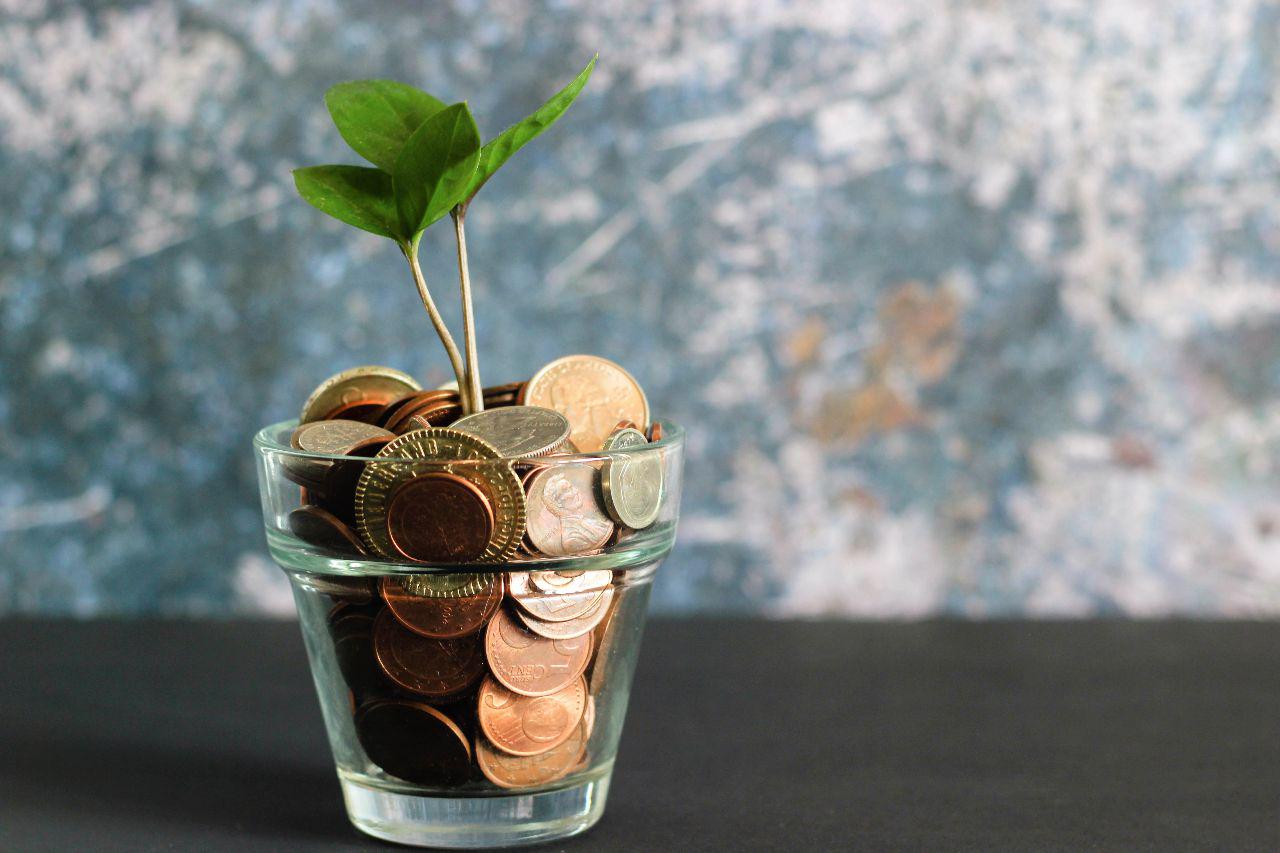 A slightly more complex definition: a thought leader is someone with more money than ideas whose job is to convince you how to make money with your ideas.

Intellectuals skew radical. Thought leaders skew conservative. BTW, radical and conservative aren't synonymous with left wing and right wing. A radical is a person whose beliefs lie at one extreme of the currently acceptable spectrum of beliefs. For example, you're a libertarian radical if you belief that governments shouldn't levy taxes, offer public goods or come in the way of any private activity.

While 'extreme' is a subjective term, here's a model that works for me: beliefs are like planets around the social sun. At some point, the planets give way to the interstellar void; in between the planets and the stars is a belt full of cranks and psychopaths. If you believe in no government, you're a planet; if you believe governments (literally) eat children, you're a crank; if you eat children, you're a psychopath.

He thinks a wealth tax is a bad idea. Which isn't surprising because he's a very rich man whose professional interests lie in convincing people they should invest their time and energy in making themselves very rich and making PG even richer. Why would young men (they are mostly men) flock to San Fransisco to listen to PG's thought leadership if they didn't think he was capable of making them money?

PG is conservative that way, as in, he is at the top of the totem pole and prefers a world that not only keeps him at the top, but also retains the system that keeps him on top. He's also a liberal in the classic sense: he believes in gay rights, racial equality etc, but not at the cost of rocking the boat.

In that he's similar to Steven Pinker and others who are being canceled. The target of #cancel culture isn't the fascist or the white supremacist. It's the liberal conservative. Another term for the target: the neoliberal.

A question arises: why?